I realise it has been some considerable time since my last blog, the past few months have been beyond hectic, busy with work, the boys and life in general, and if I’m honest I won’t complain, I like to be busy, it gives me a reason to not have to think about the crap things like CF.

This past couple of weeks has been pretty tough and as far as months go, May is by far the most difficult month in my calendar. I find everyday of May serves as a reminder of either how simple and easy life once was or how sad I was following the unravelling of normality after Chester’s birth and subsequent diagnosis.

In the lead up to Chester’s birthday there are the Facebook memory reminders (cheers Facebook) which are full of the “blissfully unaware”, not a care in the world, baby is tucked up nice and safe inside photographs and posts and the status updates of excitement waiting for Baby Hughes to arrive.

There are the memories I shared at the start of maternity leave in our brand new home, the new freshly washed and ironed baby clothes and Moses basket being made ready and the day trips I spent with Oakley. 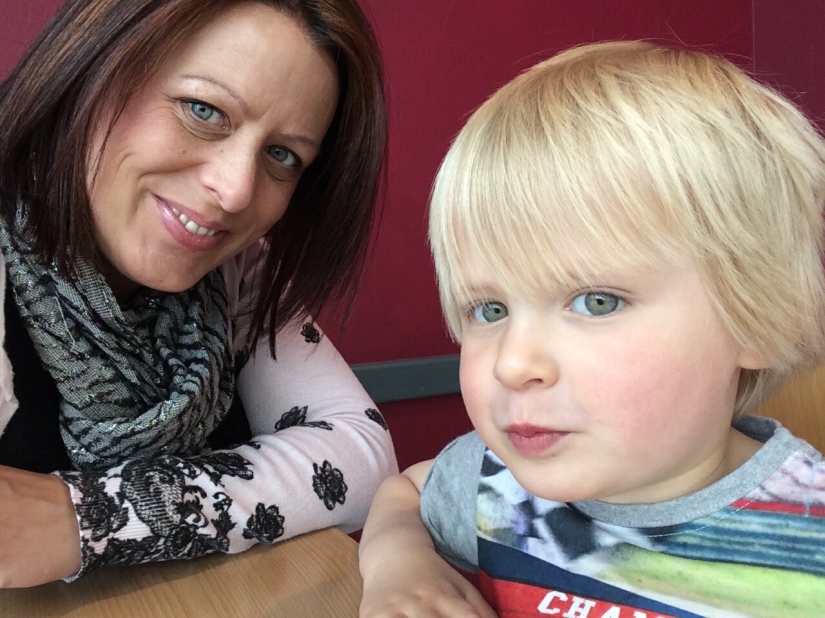 I sat down on the eve of Chester’s birthday as I do every year and I found myself both excited for him but also sad that this happy celebration is always (for me) overshadowed by thinking about everything that followed. I can’t help but be reminded of how all the excitement and happiness I felt becoming a mummy for the second time when holding that new little bundle was destroyed with all the sadness I felt after he became so poorly.

Then there is the clear recollection of the night before we were scheduled for the C-Sect (no judging!) the weirdest feeling in the world dropping off Oakley to his Nanny and Grandad. Packing the hospital bags, which I’ll be honest, I had until that point neglected to do; despite having gone into hospital days before after starting with contractions. Then the memory of sitting down with the realisation that the following day the wait would be over, we would soon meet him or her and that the Moses basket next to the bed would soon have a baby in it.

Then with a blink; my baby was three! I do my best to not think about CF on his birthday but when doing treatments it’s sometimes hard to put the thoughts to one side. I take a step back and try to be positive, thinking about all he went through but overcame, all the positives CF has bought to our lives (if that’s possible)and the way it has changed my outlook on almost everything. There were moments where the usual thoughts come into my head, where I start to wonder how many birthdays we will get to celebrate with him but trying not to be negative I do my best to move on and think about all the good times.

I am reminded of him being taken to neonatal care before being taken away from me in his space-pod ambulance travel system to Birmingham Children’s hospital. Watching from of my hospital window as they drove him away and the awful feeling of complete heartbreak at being left alone in my room, without my baby and the worry that he had gone without a name. 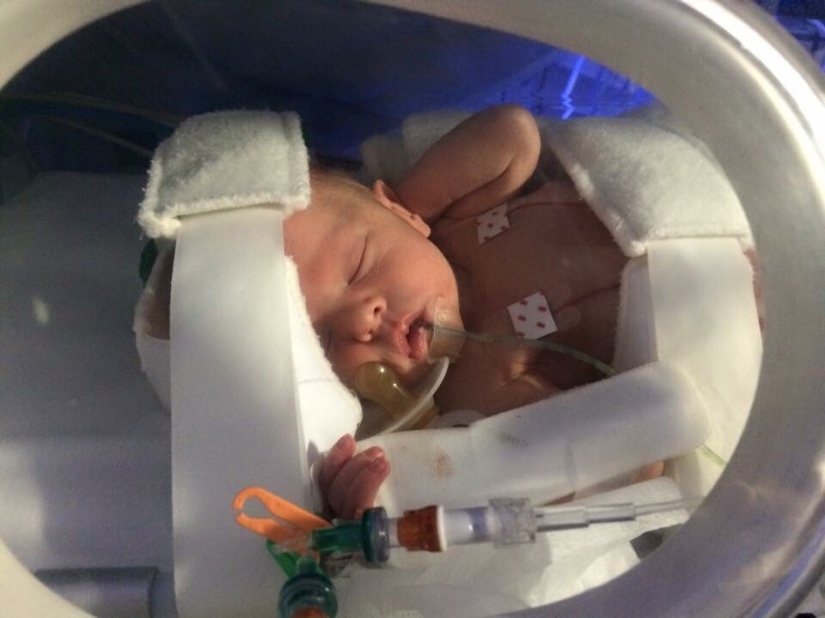 Then there are the memories of everything that happened in between, surgery, tests, cannulas, tubes, not being able to hold or feed him, seeing him laid in a crib hooked up to heart monitors oxygen level monitors and intravenous feed and feeling completely useless.

There are many different dates that mean something in May, the toughest by far is the anniversary of diagnosis day, which even after three years hasn’t got even the slightest bit easier.

Someone recently said to me that with CF there is a clear before and after, and that is so true, I only have to look at my Facebook memories to show that.

Despite this month being as it is, I am grateful that Chester is the little boy he is today, he is stronger than I could ever be, he takes everything in his stride (most of the time when he’s isn’t throwing a tantrum) and I know that he will grow up with immense strength and determination and that is all I can ask and hope for. 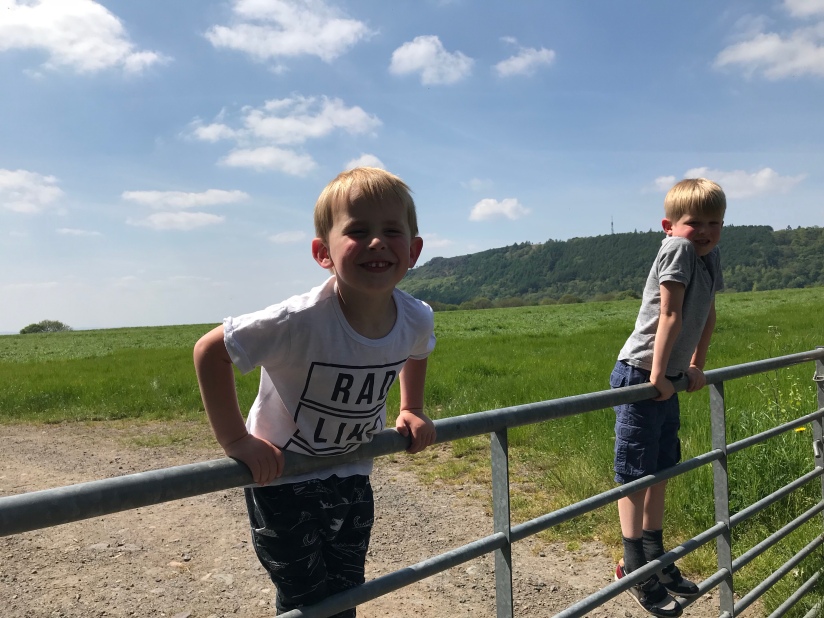 May might be tough, but I’ve almost made it to the other side for another year!