Being a parent of any child can be both physically and emotionally draining at times. I find myself faced with so many tough decisions and battle with myself all the time about what to do for the best, questioning every decision I make.

As we near the end of our 14 day IV admission (only 2 sleeps left, but who’s counting) I’m left mulling over yet another gut wrenching decision about Chester and his care.

During this recent admission the Doctors have struggled to get Chester’s antibiotics in because his long line and cannulas (all 5 of them up to now and keeping everything crossed his next dose goes in) have failed, there are a number of reasons as to why this has happened; firstly his veins are still very small and are not great for accessing. The antibiotics are harsh and can also cause damage to the veins and the fact he is so active, he could quite easily have knocked the cannula out of position. The majority have tissued; Which is where the fluid being pumped in is no longer in his vein but is goin into the tissue around it and which I’ve been told is quite painful.

Each cannula change causes Chester so much stress and it is frankly getting traumatic for him. Walking him to the treatment room I feel his body almost instantly tense up because he knows where he is going and he knows what is about to happen.

I have to sit on a chair with him straddled on my lap and he fights so hard I find myself squeezing him with all my strength to make sure he keeps still to try and minimise his movement which aids the Doctor in getting a line in with the least attempts possible.

Each time leaves him a sweaty salty mess and following each one he pushes me away, the look on his face is heartbreaking and all the while I’m thinking that I am supposed to be able to protect him from all this pain, but I can’t, and I know that he needs these antibiotics and for them he needs this line in, but it doesn’t stop me feeling immensely guilty about holding him down.

I know that for him, being so young it’s soon forgotten, well, until the next cannula change but it still weighs heavily on my mind.

As a mother I should be able to protect my children and keep them safe, it’s in the job description and it’s just so devastating that in order for me to keep him safe I have to put him through physical pain and distress.

When discussing his care with the CF team, the topic of a ‘Porta-Cath’ or a ‘Port’ came up.  A portacath is a small stainless steel or titanium chamber filled with a rubbery membrane that closes over itself, which is placed under the skin on the chest.

A specially made needle called a gripper needle, is inserted through the skin into the portacath so that treatment can be given through it. The portacath is attached to a rubbery tube that sits in one of the large veins leading to the heart. You cannot see the port only a bump in the skin and in Chester’s case this would be inserted under a general anaesthetic.

There are a number of benefits of having a port, getting stuck with needles a lot less is the big one, the area can be numbed and in some cases when fitting the port the surgeon can remove the nerve endings in the skin so it’s a pain free access point.

It would basically mean no more cannulas for Chester and much easier access while the port is in situ. It’s not permanent and can be removed but the plus is it can last several years.

Now, this was not what I wanted to hear, it has been mentioned before but I was always adamant that I didn’t want Chester having one. I guess for purely selfish reasons, the way I see it at the moment Chester looks no different to any other child, yes he has a few scars but they’re hardly noticeable now unless you’re really looking; but other than this he looks no different to any other child.

Give him a port and he instantly has something different, something physical and noticeable and I didn’t want that. I don’t want to take him swimming and have people staring and talking about it. I don’t want to have to cover him up on holiday so people don’t see it. I just want him to look the same as others.

Plus on top of the way it looks, there is no real guarantee that he will require IVs again anytime soon, he may not need them for years and I would have put him through this procedure for no reason.

As this admission has gone on I have seen the distress and anxiety these cannula changes have caused and I think I have to put my feelings about the port to one side and think about what’s right for him.

It’s such a big decision and I know that neither the decision to have one or not is wrong but it doesn’t make it any easier, I have to do what is right for him and in all honesty I think the port is the right thing for him at this moment in time.

I know that he won’t care about it because he’s too young to understand but I worry what others will say, when really none of that matters at all.

We will be meeting with a surgeon to discuss it and there will further talks with the team but it looks like it may go ahead.

Another gut wrenchingly tough decision which means putting Chester through another surgery causing him more pain, but as always with the best intentions and the fact that it will be much better for him in the long run and it may just mean he’s a little more willing to come back to hospital than this for his IV. 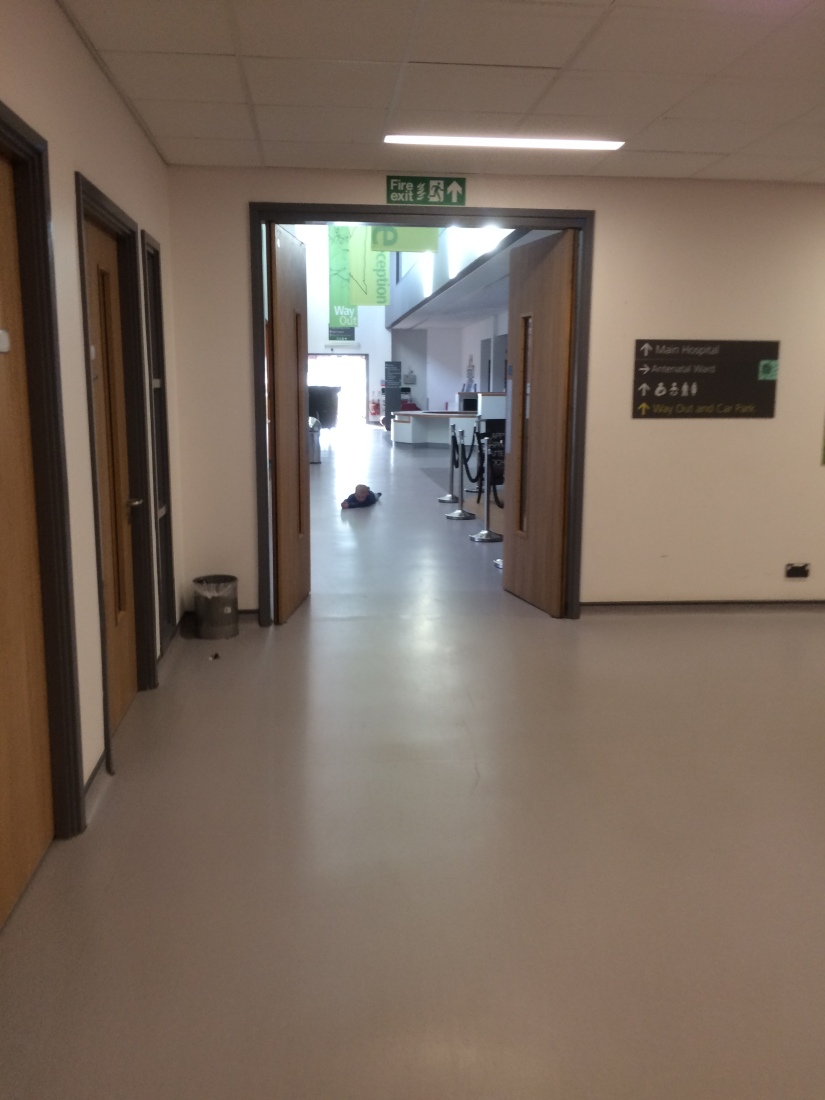 9 thoughts on “Making tough decisions with the best of intentions”